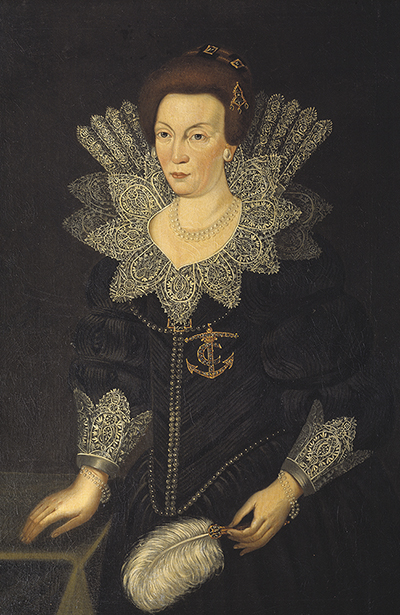 Kristina was the daughter of Duke Adolf of Holstein-Gottorp and Kristina of Hesse. She married Duke Karl (IX) in 1592. Their marriage produced four children, the most famous of whom was their son Gustav II Adolf.

Together with Duke Johan, the son of Johan III and Gunilla Bielke, she led the regency government from October until December, when her son Gustav (II) Adolf became king.

She spent her final years living at Nyköping Castle.

*Years refer to time as queen, not as dowager queen. 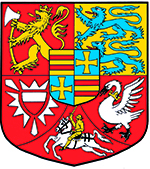