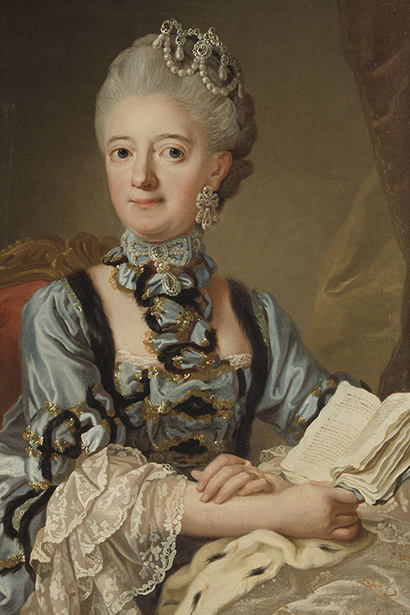 Lovisa Ulrika was the daughter of Fredrik Vilhelm I of Prussia and Sofia Dorotea of Hanover, and sister of Frederick the Great. She married Adolf Fredrik in 1744. Of their five children, four reached adulthood. Two became kings: Gustav III and Karl XIII.

She became involved in partisan battles early on, taking the lead in the court's ambition to strengthen the royal power. She came to have a great influence over her husband's politics. In 1756 she was a driving force behind a coup d'état to reduce parliamentary power and strengthen the king's position, but these plans failed. The struggle intensified following the change of throne in 1751, and in 1755–56 this led to an unsuccessful attempted coup. She was subsequently overshadowed by her son Crown Prince Gustav, and after her husband's death her political role was over.

However, she left a significant legacy as a supporter of enlightenment ideas. In 1753 she established the Royal Swedish Academy of Letters to promote the arts and the sciences. She also built Drottningholm Theatre, was a patron of the arts, and socialised with contemporary intellectuals.

Queen Lovisa Ulrika portrayed by the Swedish artist Lorens Pasch the Younger (1733–1805). The painting hangs at Gripsholm Castle, and is part of the Swedish State Portrait Collection. Photo: Nationalmuseum

*Years refer to time as queen, not as dowager queen. 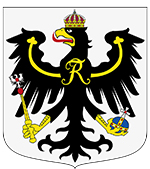