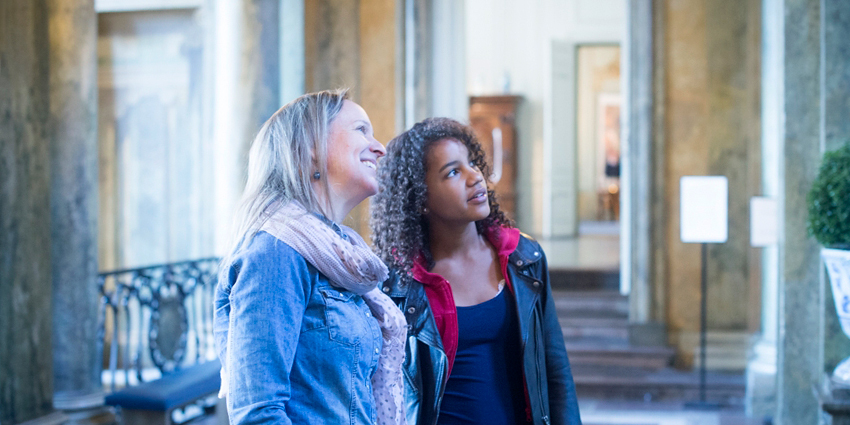 Join our knowledgeable guides for a tour through the state rooms at the Royal Palace of Stockholm. During the tour, history will be brought to life by putting the collections and historical characters into context.

The Royal Apartments is the collective name for the state rooms used during royal representation. The preserved interiors give an insight into history from the early 18th century onwards, with each monarch having left their traces. For example, you can see King Gustav III's state bedchamber, King Oskar II's study and the most recently decorated room, King Carl XVI Gustaf's Jubilee Room.

The Royal Apartments also include the Hall of State, with Queen Kristina's silver throne.

Guided tour of the Royal Apartments

Ticket to the Palace included guided tour i English

Note! When the Royal Apartments close fully or partly in conjunction with official receptions of His Majesty The King, the guided tour will take place in one of the Palace's halls or sites.

Tours are given in Swedish, daily at 13:30.
Ticket to the Palace included guided tour in Swedish

Tickets
Opening hours
To top of the page