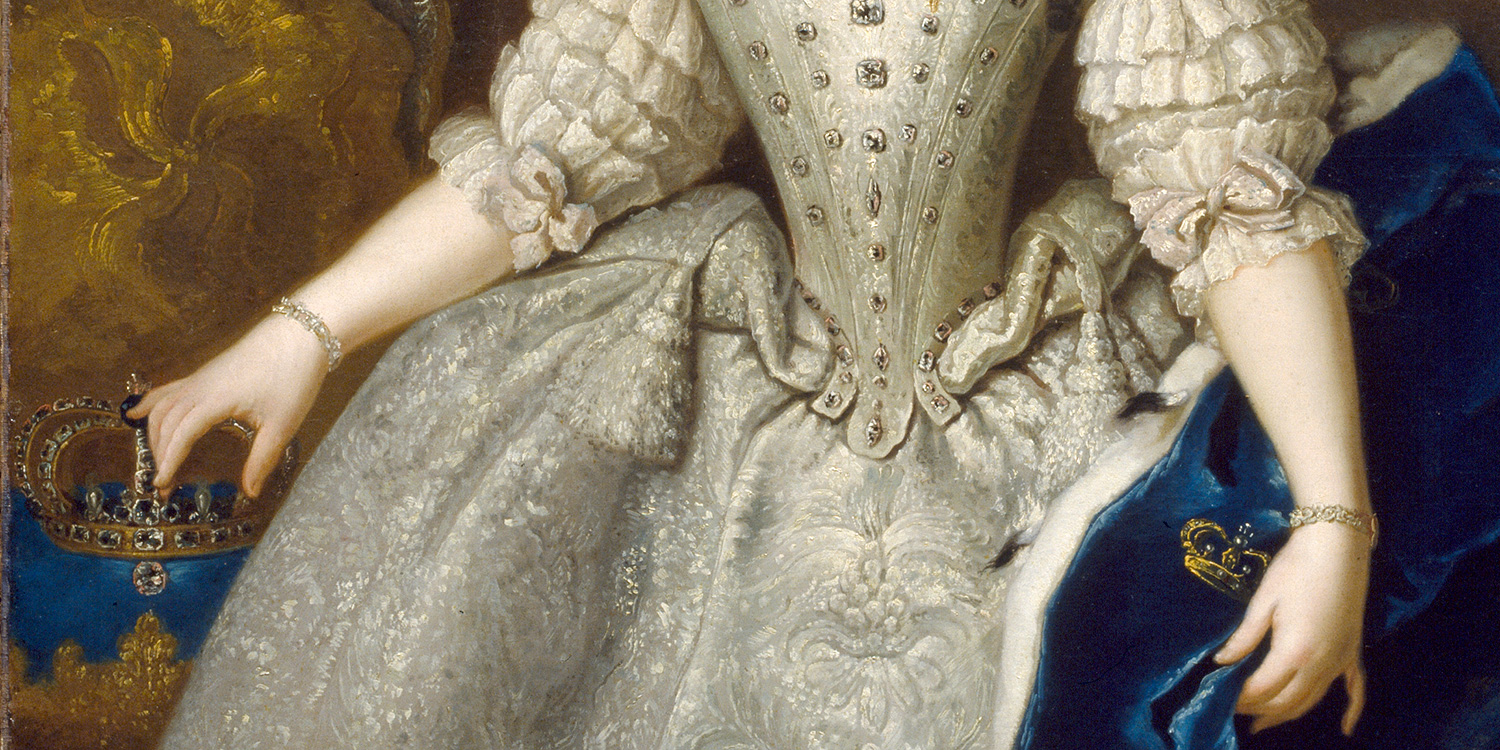 One of the priceless artefacts on display in the Treasury at the Royal Palace of Stockholm is Sweden's Queen's Crown. This differs from the other crowns, being entirely dominated by large brilliants.

Forty-four very large brilliants had been given to – or placed at the disposal of – Lovisa Ulrika by the Swedish Riksdag on the occasion of her wedding in 1744. Prior to the coronation, these were incorporated into the new Queen's Crown.

The 1750s were a decade of political tension. In simple terms, the struggle related to "royal power" versus "people's power". The conflict between the king and the Riksdag came to a head during the 1755 Riksdag, with the monarch being the loser.

The queen, who had been born Princess of Prussia and was the sister of King Frederick the Great, could not accept the outcome of the 1755 Riksdag decision. For her, revolution was the only solution!

Mounting a revolution cost money, which was something Queen Lovisa Ulrika did not have at her disposal. Somehow, someone – or some people – close to the queen managed to replace the 44 large brilliants in the Queen's Crown with rock crystal.

The precious stones were smuggled out of the country and pawned with an antiques dealer in Hamburg. What the queen and her close circle obviously did not realise was that this man was a secret agent of the French government who bribed leading Swedish politicians.

The German antiques dealer understood where these jewels had come from, and immediately wrote to the French ambassador in Stockholm, informing him what had happened. The ambassador in turn notified the Swedish government, whereupon the attempted revolution was thwarted before it had even started.

This was a particularly humiliating episode for the royal family. The crown was restored to its original condition, and is now both a dazzling example of 18th century Swedish design and craftsmanship, and – in its own unique way – a work of political art.

Top image: Detail of a portrait of Lovisa Ulrika and the crown. From the Royal Collections. 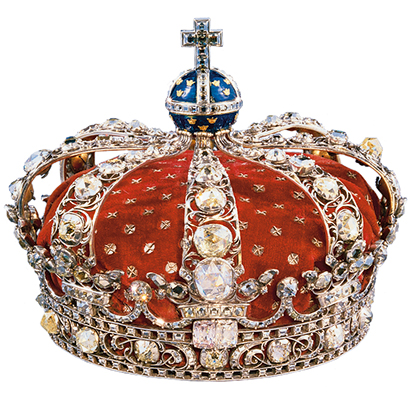 Queen Lovisa Ulrika's crown. Forty-four very large brilliants had been given to – or placed at the disposal of – Lovisa Ulrika by the Swedish Riksdag on the occasion of her wedding in 1744. Photo: Alexis Daflos 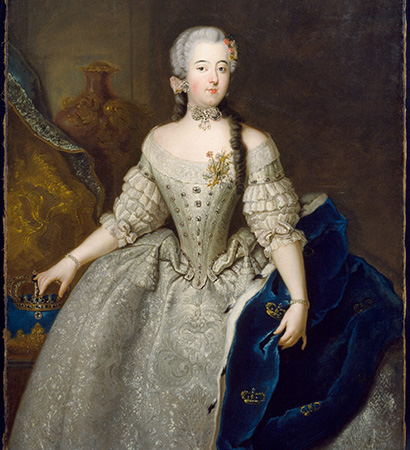 Queen Lovisa Ulrika. The portrait was painted in French artist Antoine Pesne's atelier in Berlin in the 1740s. Lovisa Ulrika was the sister of Frederick the Great of Prussia. From the Royal Collections. 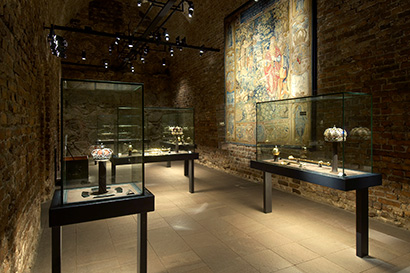 In dark cellar vaults at the Royal Palace the Monarchy's most important symbols – the Regalia – are kept in safe-keeping. The Treasury is open daily. Photo: Alexis Daflos/Royalpalaces.se

The Thinking Hand is a scholarship competition for young draftsmen, an annual collaboration between the Royal Court and the Royal Acade...

Read more
The artwork Gaia at the Royal Palace

The Royal Palace is taking part in the Nobel Week Lights festival, which will light up Stockholm between 3 and 11 December 2022. The artw...

Tickets
Caring for history and future

In the Royal collections there are two bureaus made by Christian Linning, one of the leading Rococo cabinetmakers in Sweden. These commod...