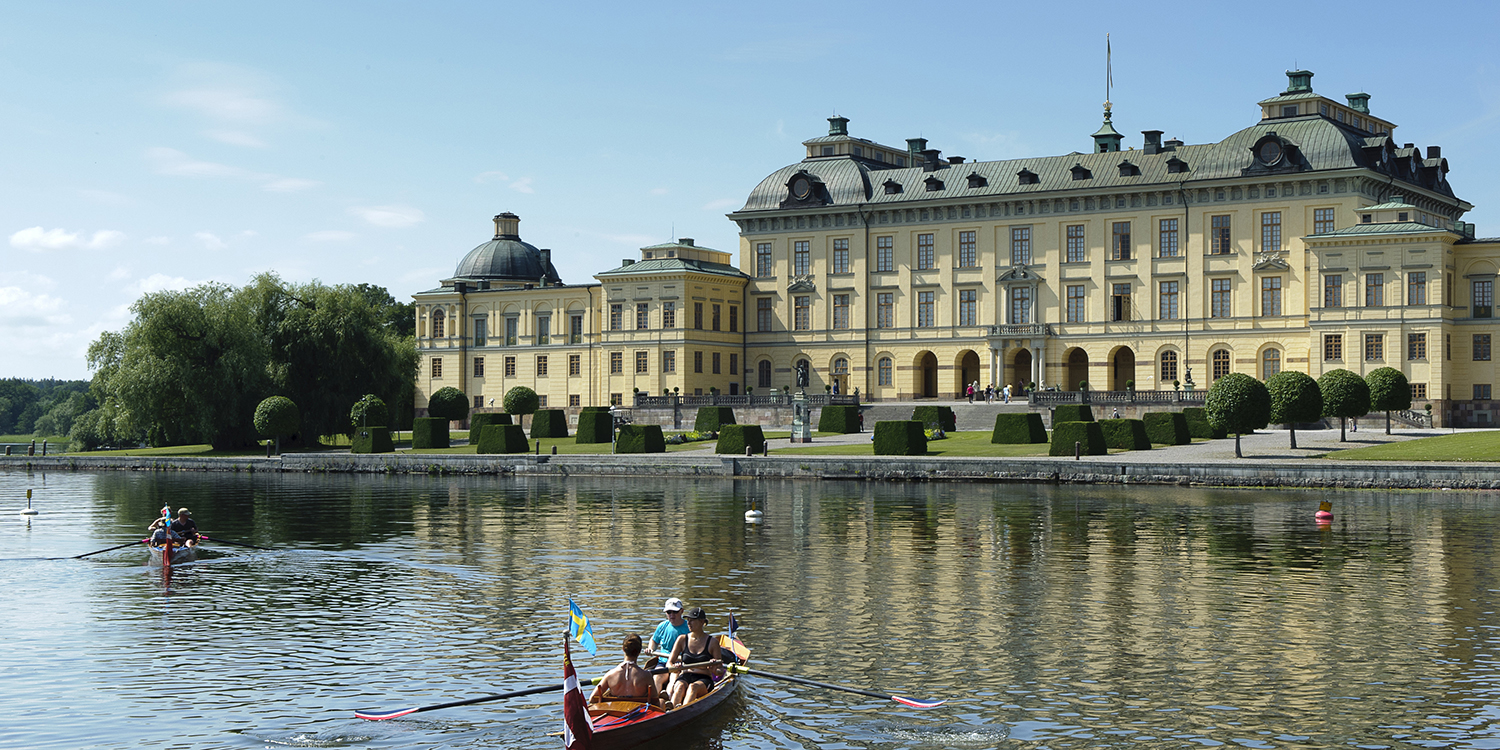 Summer programme at the Royal palaces

We are delighted to be reopening all the Royal sites for the 2022 summer season. Discover ten Royal palaces, with their museums, chapels, shops, cafés and parks!

Take a trip to the Royal palaces and visit the locations that have played central roles in Sweden's royal history. The palaces are home to four centuries of art and history, as well as some of the country's best-preserved interiors.

The Riddarholmen Church – Stockholm's only preserved mediaeval abbey – will also be open during the summer.

Stroll through the extensive palace parks, visit our gift shops and unwind at our palace cafés. 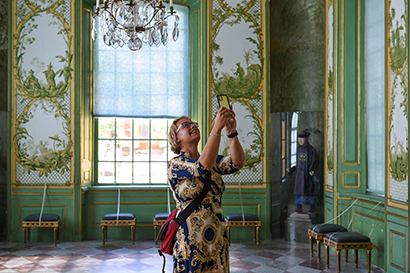 The royal summer palaces will open for the season, with their unique collections and décor. See art from four centuries and follow the changing styles from Renaissance, Baroque and Rococo to Empire, Gustavian and 19th century. Photo: Sanna Argus Tirén/Royalpalaces.se The royal palace parks are open 24 hours a day. Here, you can also see works of art and changing styles from different park ideals. The free Royal Walks app includes guides to several of the parks. Photo: Raphael Stecksén/Royalpalaces.se 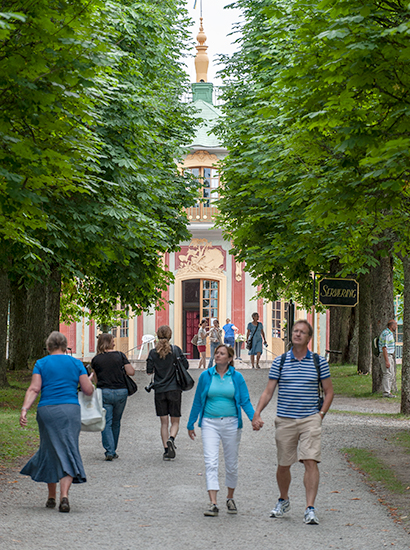 Find out more about the palaces and their opening hours in menu 'Royal palaces and sites'. Photo: Gomer Swahn/Royalpalaces.se

Serie of concerts at Gripsholm Castle

Take a tour through the Vasa castle’s winding corridors, historic chambers and rooms. You can walk around Gripsholm Castle yourself, but ...

Lennart Nilsson is one of Sweden’s best-known photographers. This year’s summer exhibition at Gripsholm Castle presents some twenty of hi...